Do we need online games? Why? 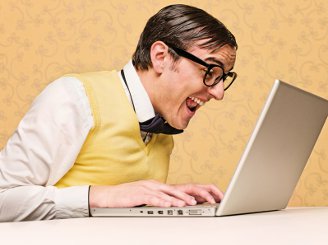 Why exactly do we need such an entertainment as playing online games? This is not as blunt question as it seems to be after the very first glance. There still exist many people who condemn gaming. Moreover gamers themselves are often embarrassed to tell about their desire. It is too likely to hear in response that this way of relaxing isn’t appropriate and by choosing one a person simultaneously confirm oneself to be both crazy and idle. However, new online-games are appearing as mushrooms after the rain as well as old ones are celebrating one anniversary after another. Where is the secret concealed? Are people trying to escape reality so hard?

On the one hand there is an opinion of so-called “psychologists”, who are absolutely confident in themselves. Their thoughts according to the topic are as following: gamers should listen to the reasonable voices of their minds and quit the useless occupation. These people always emphasize the huge amount of night clubs, restaurants in modern cities and propose mentioned means as substitutes for gaming.

On the contrary, there is no such a need that occurs on the blank place. And recreations like mentioned above not necessary give an inhabitant of any modern city everything one wants. There still remains pleasure of distant communicating, but along with talking about politics or personal affairs people need the case to fulfill together. And there isn’t one on offer in social networks, skype or chats. Consequently, a person becomes a user of popular multiplayer games. Some of them choose their virtual habitat as long and with the same rigor as they chose household appliances, some people even longer.

That is why we shouldn’t be surprised by the quantity of different games and real wars that happen in virtual settings. Finally, we could not ask the question about necessity of online games. They became a part of our reality and we are not intended to lose them. How can we say where the real emotions are and where they are faked? Are the feelings while reading a book or watching a movie worthless? Thinking about these questions would be more useful and in some sense would guarantee psychic calm.

Play, but don't forget about the real life. It is beautiful! 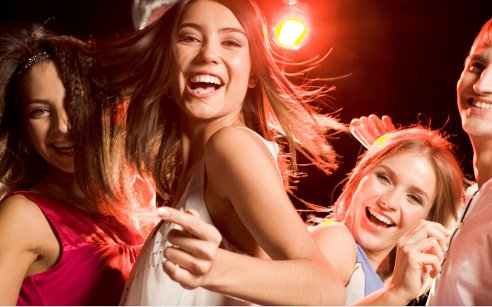