Flash games that have positive influence on brain activity 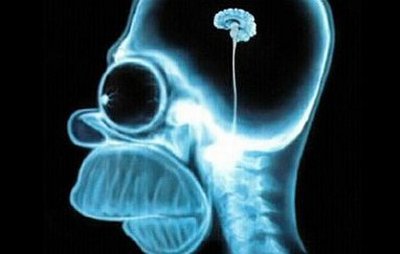 If you don’t want to spend much time on games, but do want improve or train brain skills, there are online flash games for you. Brief descriptions you can find below.
Triangular 2048
For past year or two there appeared simply designed mobile game with complicated essence, based on powers of number “2”, where the the main goal was to join combinations of the same numbers in the limited square and to get the maximum point. Despite of obvious simplicity, this game captured both 10 year old schoolboys and 50 year old serious people. Triangular 2048 is modified and more difficult game to play, where more efforts and brain work are needed to join combinations and raise number “2” into the eleventh power.

Zombie logic game
Are you fed-up with beating deadmen’s brains out in zombie-shooters? So are we. Then there is more interesting goal to achieve – to determine right posture of the stroke, to strike and to hit all the targets to complete a game level. This is exciting process which can take you 20 minutes or a couple of hours, which will pass through unnoticed.

Vertical thinking
This game is projected purposely for training memory, thinking activity, orientation in difficult tasks and for improving the whole brain activity. Training process is fun: African beats, high quality graphics and interesting plot together create gameplay and contribute to player’s enjoyment. The main goal in the game is to build tubing system as fast as possible to save the flora and fauna. All tasks are to be fulfilled for the limited periods of time.