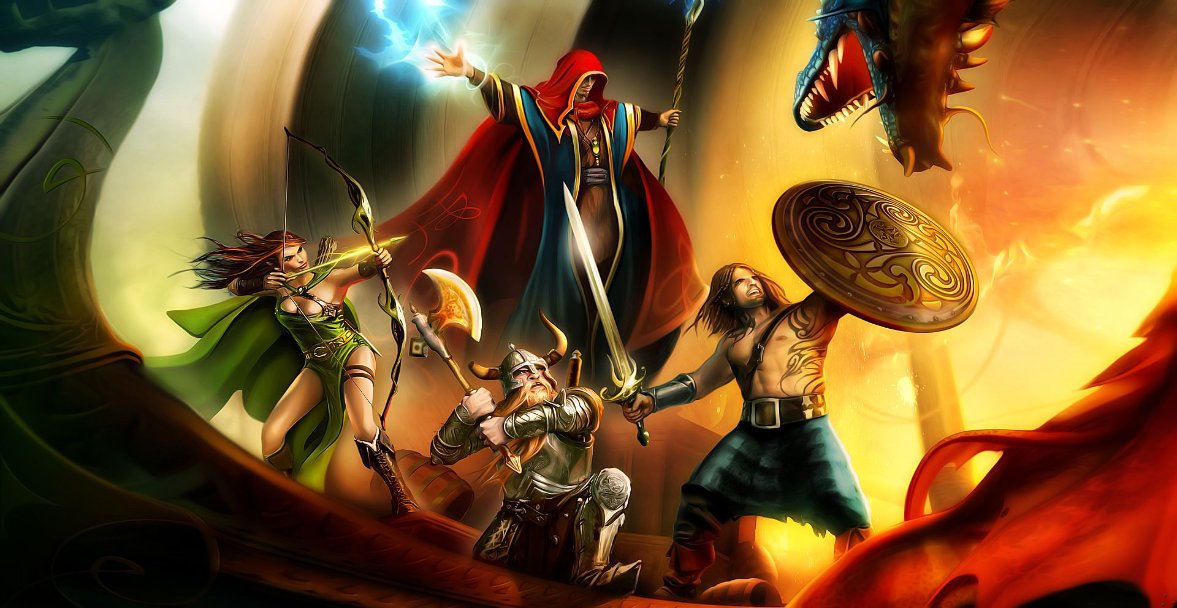 Drakensang is an epic online role-game where players are offered to become saviors of Dracania by annihilating different type of monsters.
Up to the present moment there are 4 clans in the Drakensang Universe welcoming the newcomer to join into: Ranges, Steam mechanics, Dragonknights, Spellweavers.
Rangers are respected for their fast reaction and lightning attack. Representatives of this clan have the real capability to become proficient shots, as they use bow against the enemies. That is why rangers are the kings of distant fights.
Dwarves of Dracania are known to be skilled craftsmen capable to make mortal weapons from improvised material – they are mechanics hope and support of the land. These noble beings left beloved mountains to protect lowlands doing the best they could. Steam mechanics have the great firepower in the average distance fights.
Dragonknights are high skilled warriors that have passed hard trails and drank Dragon’s blood at the end of their initiation to the clan. They used to be an elite department of the Empire until it collapsed and make them to be average mercenaries. Nevertheless, Dragonknights still are unbeaten masters of the close combat.
And the representatives of the last clan, Spellweavers, are the most intelligent beings, which devoted the whole life to gain the proficiency in magic. As the result they are masters of fire, ice and lightning and can improve spiritual skills using magic spells. Their goal is to gain lost knowledge about the enemy and direct all the power towards the fight with evil.
Dracania needs your participation! 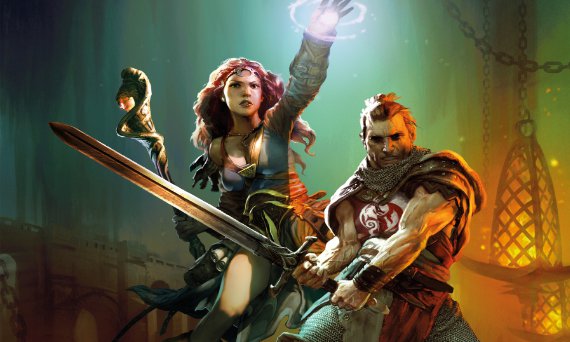 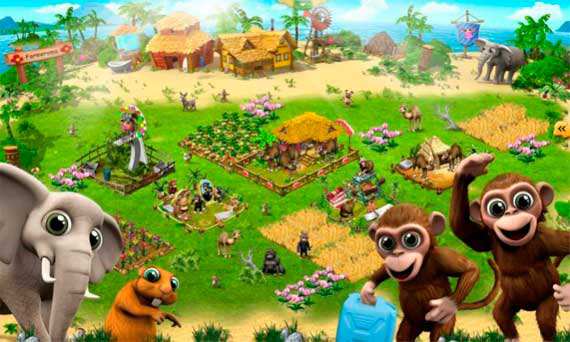 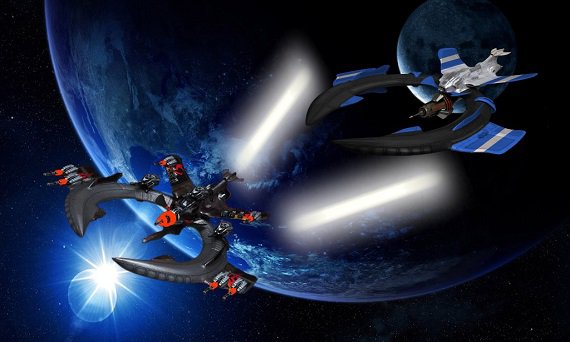 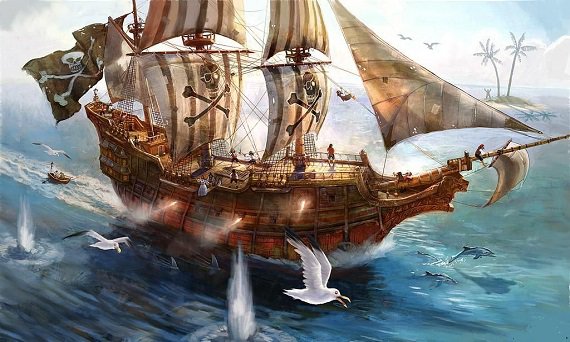 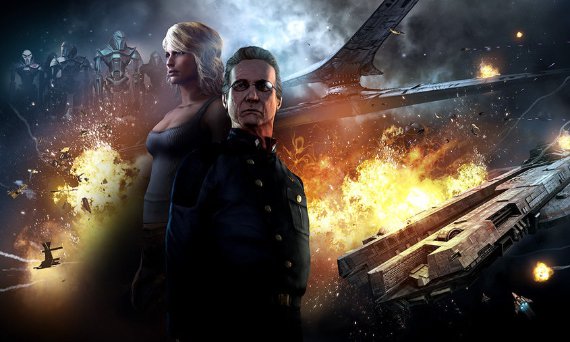